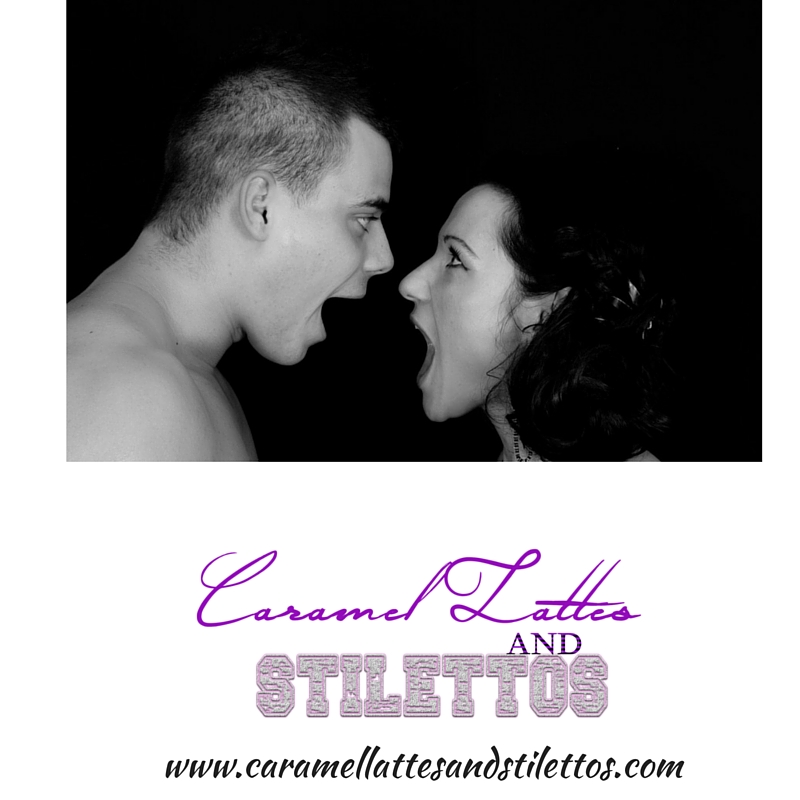 ~”Women, let’s tell the truth. We will take one simple statement and break it all of the way down and dissect it until what the man said resembles what we wanted him to say and what we wanted to hear, and not what he actually said.”

It’s no secret that men and women communicate differently. That fact is the reason that most relationships experience a certain amount of stress and chaos. I don’t know how many times I’ve sat on the phone with my girlfriends, wondering what some man meant by what he said.

Women, let’s tell the truth. We will take one simple statement and break it all of the way down and dissect it until what the man said resembles what we wanted him to say and what we wanted to hear, and not what he actually said.

That’s where the problem starts most times. I’m not saying that the men aren’t at fault as well. We have plenty of them that don’t say what they mean or that will say whatever is necessary to get what they want, which makes communication more difficult.

I’ve started to consult some male friends to get their perspective on things when my inner pink unicorn starts to rear her head and cloud my ability to listen. It makes all of the difference.

Here are a few common things that may come up in conversation that may benefit from translation.

What He Said: “I like you, and I want to be with you, but I just have a lot going on right now.”

What She Heard: “I like you and I want to be with you. I can see a future with you.”

In this instance, all that really matters in what he said falls after the “but”. He may like you, may do “Relationship-y” things with you, may even crave intimacy with you specifically, but that does not equate a relationship in which he will be committed. At most, there will be drive-by affection and interaction when he thinks to slow down enough from all that he has going on and he calls on you. As a woman, it is up to you to decide whether you want to deal with this. He may not commit to regular phone calls and contact, so be aware that although you can note that there are feelings present- for the both of you, that is still not him necessarily considering himself in a committed relationship with you.

What She Hears: “I’m not sure how to handle you.”

This could be a truth that the man is speaking. Upon initially meeting you, you may intimidate him. But once the relationship settles in, especially if sex becomes involved, the intimidation lessens greatly. So if he continues to say that you are intimidating him, take that as a sign that he is trying to keep you at bay and not considering anything serious with you.

What He Said: “I love hanging out with you.” This man may let people know that he is dealing with you, takes you out, spends time with you, but still introduces you as a friend.

In this instance, you could simply be a trophy. Men will do what is necessary to set up shop and lay stakes to you sexually. It’s a territorial thing. But if he does not begin to introduce you as more than a friend, or tends to shy away from having that conversation where the two of you agree to take the relationship to the next level, then you are not on girlfriend or relationship status- no matter how many times he stays the night. Or you may have to face the fact that you have been friendzoned.

Men are usually pretty simple creatures. They tend to be very cut and dry, black and white. Ladies, let not complicate things.

When a man tells you something that you don’t want to hear because it hurts your feelings or is very blunt and to the point, believe him. He is telling you the truth.

When a man tells you what you want to hear, when what he says melts your heart and makes your inner pink unicorn happy, pay attention to the behaviors that accompany what he says. Those behaviors will always tell the truth.

*Thanks to my male friends for always keeping it real and taming my inner pink unicorn.

One thought on “What Men Say, What Women Hear, & What He Really Means”