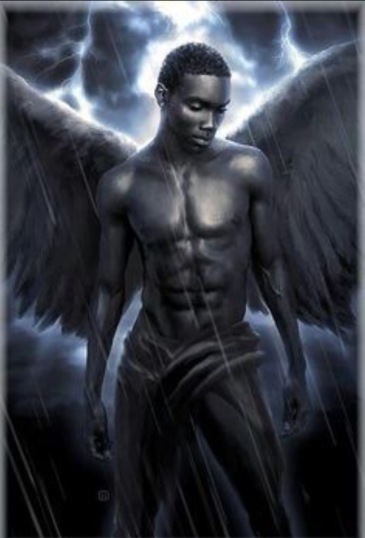 But those of us that look like you, filled with melanin like you, and know the struggle of simply being black in America…..we remember you. We mourn you, hurt for your families. You’ll forever be etched into the discriminatory history of our people.