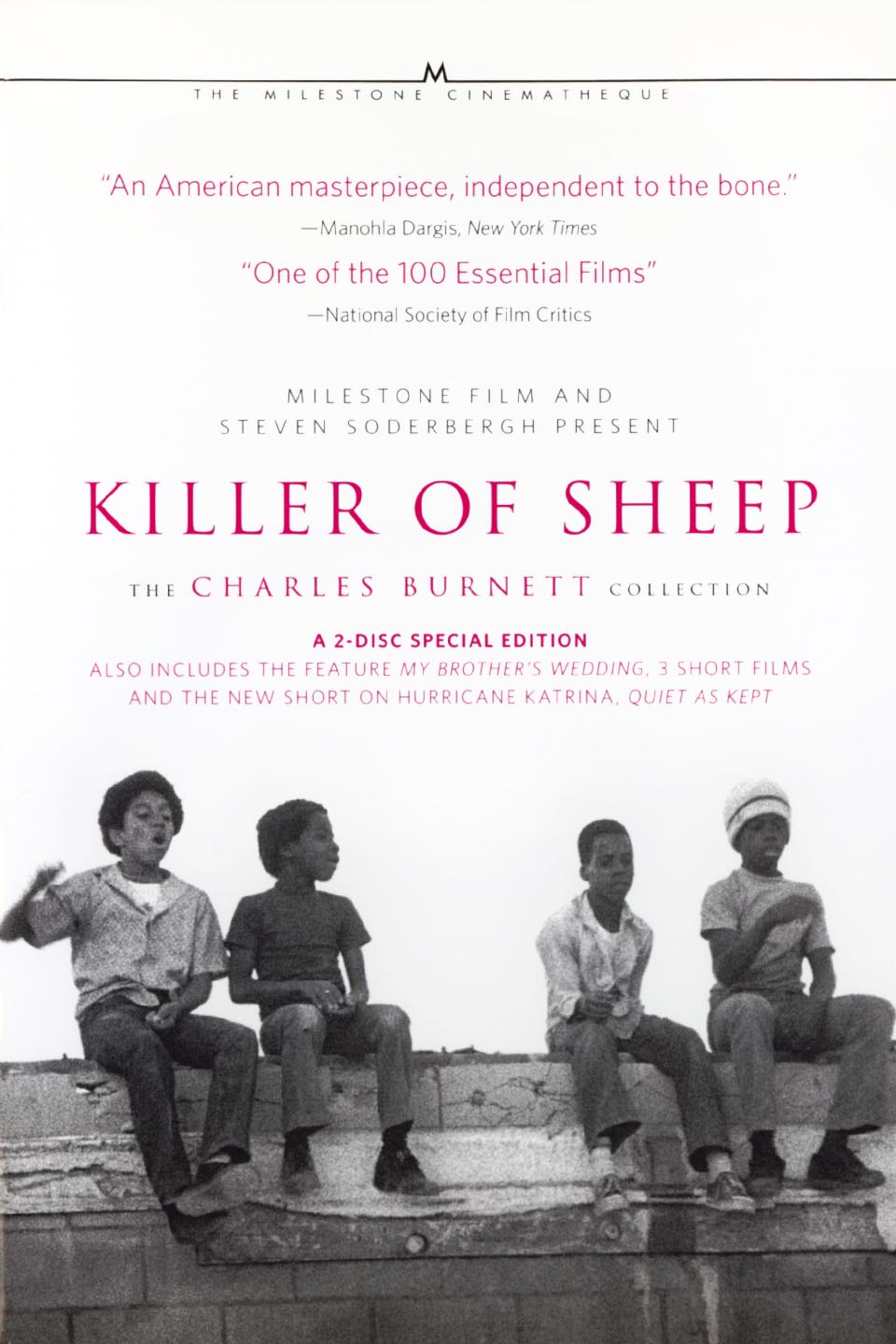 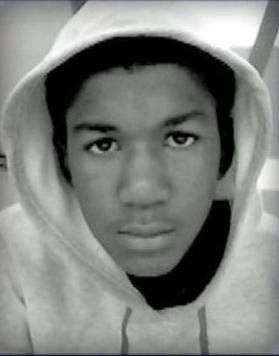 Below is an abstract from a paper I wrote back in 2012 while I was in graduate school.  The paper was entitled, “Sheep Led to Slaughter: How the Trayvon Martin case embodies the symbolic messages of Charles Burnett’s Killer of Sheep.”

It will always serve as my tribute to Trayvon.

If you don’t know who Charles Burnett is or are not familiar with his work, you should. Consider him the August Wilson of film.

Like sheep, they are led to the grave,
where death will be their shepherd.- Psalms 49: 14

February 26, 2012 was my 34th birthday.  While how I celebrated is not particularly memorable, what occurred in my home later that evening remains unforgettable.

I was startled out of my sleep by a voice that cried, “Potty! Potty!”  My quasi potty-trained son, Bryce, was summoning his parents to gather him from his crib and to take him to the bathroom.  There was a particular urgency in his voice and judging from the late hour, as he usually sleeps through the night, I sensed something was wrong.  As I collected Bryce and situated him to attend to his needs, he began to cry and for the first time, I heard him say the words, “Tummy hurt.”

Taken off guard by his new communication, I immediately crouched down beside him to comfort him.  I told him that I was right there and things would be fine.  Then he vomited.  I was stunned and I panicked.  This was the first time my son was so sick.  Too emotional to think, I began crying and cried out to my husband, Michael, who was deep in sleep at the time.  Jarred by my distress, he jolted out of bed and ran into the bathroom to find the emotional and physical messes of Bryce’s stomach bug and his wife’s hysteria.  As I began to tell my husband what happened, Michael fell limp, and he slumped over onto the floor, collapsing against the bathroom door.  Both Bryce (who was still seated on the toilet) and I looked down at the man we called husband and daddy and drew silence.

My husband had briefly fallen unconscious.  Doctors say that happens, at times, when we rush up from a seated or lying position.  Although we are still medically exploring the incident, I will never forget the intense helplessness I felt at that moment.  There, in the bathroom, was my only child, the son we had trouble conceiving, sitting before me sick and my husband, the man who provides and works tirelessly for us and our household, motionless on the ground.

Thousands of miles away in a gated community of Sanford, Florida, a 17 year old unarmed hoodie-clad high school student, Trayvon Martin, walked to a corner store to purchase Skittles candy and iced tea.  On his way back to his father’s home, a non-black man, George Zimmerman, profiled Trayvon, and an altercation took place.[1]  Trayvon was later shot to death in an incident that is riddled with racial tensions and missteps.   That was the evening of my 34th birthday.

Consequently, February 26, 2012 holds deep personal significance about the realities of life.  One day you can be enjoying an ordinary birthday and hours later be on the phone with the police summoning the ambulance to rescue your collapsed husband.  Likewise, one moment you can be in your youth, taking an ordinary walk to the corner store and the next moment gone.  As bizarre and unnatural as these incidents may sound, they are no less true.  Both are reminders that life is fleeting.  It is the memorable impression that has remained with me since the incident in my home and what has now become the historic death of Trayvon Martin.

Trayvon Martin is technically not represented in Charles Burnett’s Killer Sheep.  As noted by one reviewer of the film, in fact, adolescence is silent so that the displays of childhood and adulthood are the only representations in the 1977 film.[2]  However, Killer of Sheep documents the fleeting moments of life, particularly those of life’s cycles from childhood to adulthood to death.  Despite its absence, adolescence plays an active role in this authentic portrayal of everyday moments in the lives of Black youth and families in urban California.  The film’s symbolism and messages about Black boys and their lives speak to an outraged nation who seeks answers about the death of Trayvon Martin.