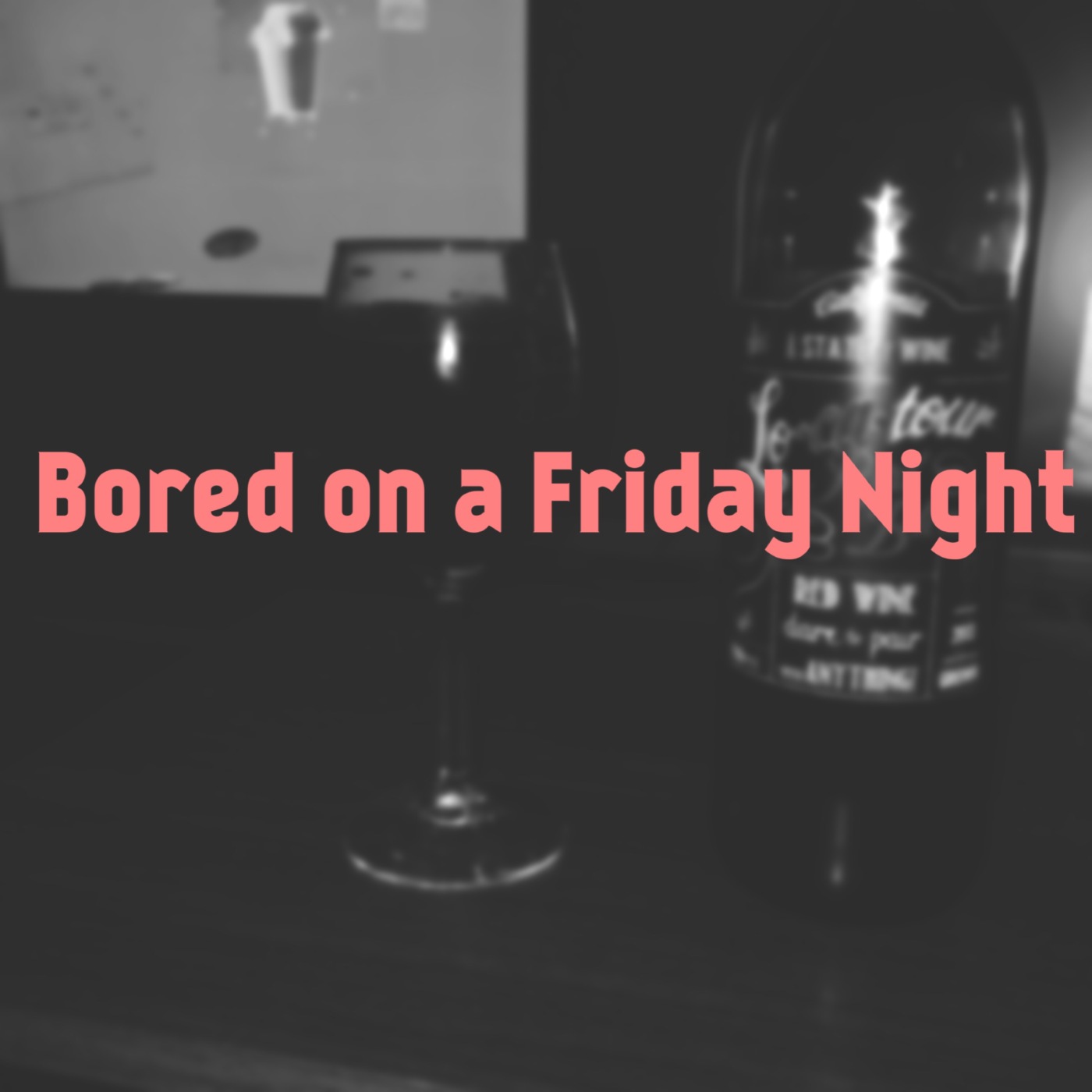 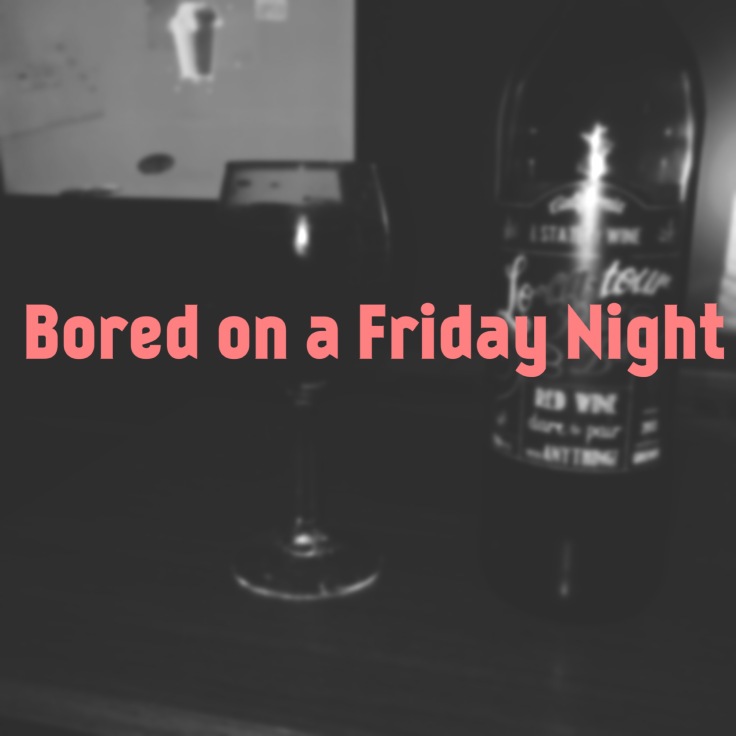 So Friday night, I knew that I wanted to get out of the house after an extremely long week. I decided to post in a Facebook group that I would be at a Cigar Bar close to my home. The post itself did not get much traction but it ended up being a night spent with several attractive eligible bachelors.
As a Single Woman and Empty Nester, I constantly face the challenges of finding things to do on a dateless Friday night. In the past I would get depressed and sometimes drink several bottles of wine until I fell asleep. But one day things changed. I decided to learn how to enjoy my own company. I would make plans to take myself out on a date; I would buy tickets to concerts and festivals. I would go places that I enjoyed and normally saved for the times that I was in a relationship Wanna know what happened?
I learned a few things about me and dating in no specific order:
I enjoy my own company. If I can’t enjoy my own company or find joy in the things I do how will I even recognize it in a relationship.
Men hate groups of women. I’m approached more when Im out alone then with a group of women.
Good vibes and a bright smile go a long way. Yes looks matter and each person has their types but you can when most men over with a winning personality and smile. So don’t subscribe that men don’t date tall chicks, fat chicks, natural chicks and so on.
Step out of your comfort . I have had guys say a woman smoking cigars is not sexy. But I also have met men who find it sexy as a mutha f**** . My point is not to start smoking. But sometimes you just have to step out of your comfort zone and try something new. You might enjoy it and as a single woman seeking to find the one. You might wanna meet the men where they are……. 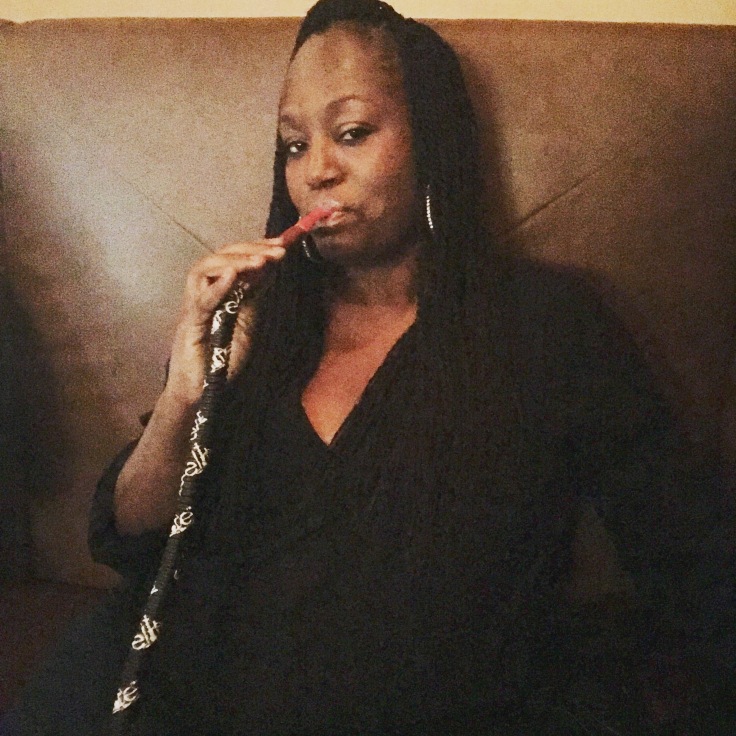 There are plenty of good men. Here in Atlanta we hear that there is a shortage all the time. This just isn’t true. In many instances the men encounter the female versions of the guys that the same complaining women have experienced failed relationships with.
My impromptu night yielded an evening with several “handsome” “successful” “single” men who “owned their homes” and have “jobs” (all buzz words). Most who also just happened to be in the same singles group that Im in. They showed up because they too.. had nothing else planned on a Friday night. They were all gentlemen and payed for everything despite my expectation that I was taking myself out for the night. They also made sure each of the ladies made it to their car safely.
My point:
You have to open your heart, raise your vibration, and just get out and go rather than sitting around the house bored waiting on someone to ask you out. I heard a quote once regarding Jessie James. They asked Jessie why did he rob banks. His response.. thats where they hold the money. I would think this applies to dating as well. Men go where the women are and women go where the men are…..
Further more, there were at least 30 other guys that just happen to be at the Cigar Bar that night . My guy could have been in the building or the next place that I decide to visit on a whim…

Instead of waiting on life to happen….

You need to git up, git out and git something

Don’t let the days of your life pass by…. because it may just result in a great night out and one step closer to finding the one simply because you are living life and making yourself available.