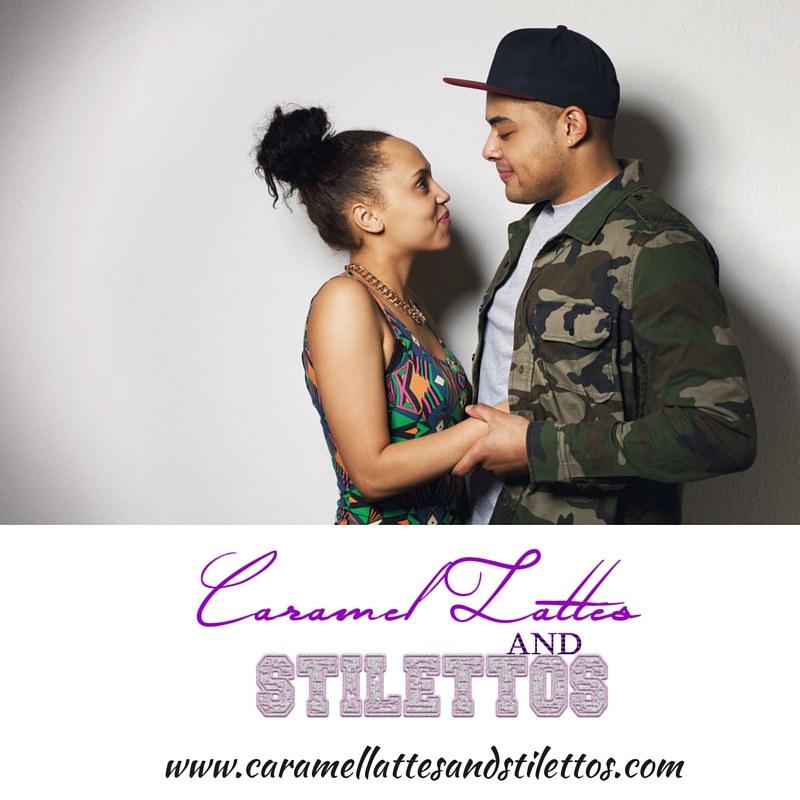 “All that said, what I don’t understand are those women that flip their wigs if their mate so much as looks in the direction of another woman.” 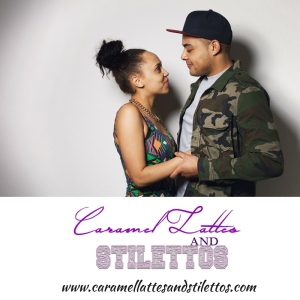 You’re walking through the mall with your spouse/mate/partner/lover (damn, I should’ve just said bae) when you notice him noticing another woman. How pissed are you at his obvious observation of another? More importantly, why are you pissed?

I cannot count the times that I have been walking through a mall, at a restaurant or anywhere else where a lot of people gather and have seen a beautiful woman. My natural reaction is to turn to my husband and say “Isn’t she beautiful?” He will look, agree or disagree and we move on with life. His glance or brief once over of another woman doesn’t bother me one bit and I don’t find it at all disrespectful. I will concede that I would have a problem if he gawked, starred or made obscene verbal comments. But my problem wouldn’t be with the woman, it would be with his disrespectful behavior. Thankfully, I have a husband who is respectful of not just me, but all women and would never behave inappropriately. I, of course, show him the same respect. Will I glance at a handsome man while with my husband? Yes I will, but it is a glance and never disrespectful.

All that said, what I don’t understand are those women that flip their wigs if their mate so much as looks in the direction of another woman. We all need to understand that marriage or a committed relationship does not render us blind to everyone else in the world. Nor should the attractiveness of another person threaten our self-confidence. We are surrounded by beautiful, self-assured, confident, successful women and they should not be viewed as a threat or as competition. If anything, we should count ourselves among them and realize that we each have just as much to offer. More importantly, we should feel secure enough if our relationships that nothing or no one should be able to conjure up feelings of insecurity about our self-worth or the stability of our relationships.

I have this girlfriend and I must admit that hanging out with her and her husband is like attending a comedy show. She is incredibly controlling and bossy and he’s always trying to take a stand against her. Not too long ago we decided to go on a double date. We went to a Moroccan restaurant that featured a belly dancer. I was of course in awe of the way that woman moved her hips. I joked with my husband that I should take lessons from her. Needless to say, he loved that idea and my friend’s husband joked that she should take lessons as well. I couldn’t believe my ears when she hissed “So that’s what you really want?” Was she serious? She continued her mini temper tantrum, scolding him for being so into the dancer. While seeing him fall over himself to try and smooth things out with her was a tad entertaining (his behavior is another blog for another day), I mostly felt bad for her. I felt bad that she wasn’t secure enough with herself to enjoy the moment, joke with the rest of us and know that she’s all her husband really wants. Before you ask, yes, as her friend I’ve tried to talk to her about her insecurities. But we all know that I can’t make her love herself or feel secure with who she is. That’s something that only she can do.

Women, we need to know that we are enough! We are worthy of love, respect, and admiration. The power that we naturally have as women can’t be diminished by another women, it can only be made stronger when we all stand together. We’ve got to respect each other, lift one another up, and not fall into the trap of insecurity. So if your man glances at another woman’s beauty, don’t trip. His admiration for her appearance can’t compare to his love, respect, and admiration for you.