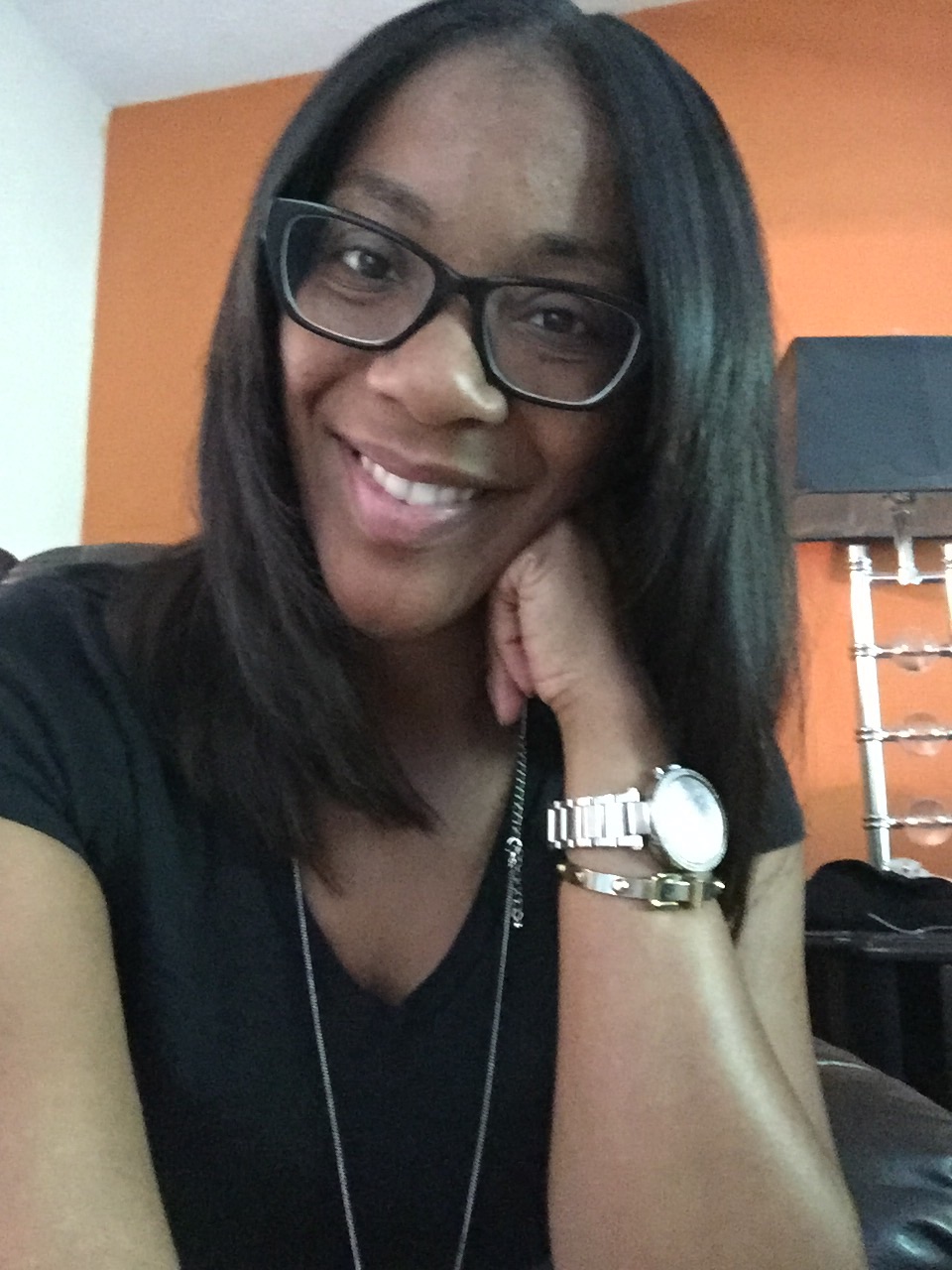 “At random moments it would feel like my whole body was being jolted. The best way I can describe it is an electrical shock coursing its way through my whole body.”

I woke up one morning with what I thought was a “crook” in my neck. It was sore and I attributed it to my two year old that sleeps with us and forces me to hang on for dear life to the edge of the bed. I went about my day as normal. Dropped the kids off to school, went to work, came home and cooked, bathed kids and went to bed. But the soreness never went away. Over the week the pain got progressively worse. It started to radiate from my neck down to my shoulders, forearms and my left hand. As I sat in traffic one day the pain was so intense I was in tears. It was then I knew was wrong and this more than a crook. The next day I saw an orthopedic doctor whom did an x-ray my neck. He told me I had some swelling and prescribed me a dose pack of Prednisone (steroid), Soma (muscle relaxer) and Norco (narcotic pain medication.) He asked if I had any trauma recently. Trauma such as a car accident or whip lash. I told him there had been no trauma and I had literally just woke up with the pain. I took the medications as prescribed. The pain got worse. The only relief I had was from the Norco because it helped me sleep through the pain at night. The following week after I had completed the course of steroids I called the doctor and told him my pain was worse and I now had more symptoms. My arms and hands would go periodically numb. The pain would be so intense in my neck I would be balled up in pain. From there, he ordered a MRI that was scheduled for the very next day. I had the MRI done at 8:00 am and by 11:00 my doctor was calling me with the results. Having worked in the medical field for the past 4 years, MRI results usually come back within 24-48 hours. I knew something was wrong when he called me four hours later. I was told I had severe cervical spinal stenosis and I needed to see a specialist.

Wait…what? Cervical what? Stenosis what? Specialist? Why? Am I ok? What is this? I had so many questions that went unanswered. I saw an orthopedic specialist the next day. He looked at my MRI and told me that I had three herniated discs (C3-C5) that were pushing on my spine and nerves and that was what caused the pain and symptoms. He told me that I was born with a narrow spinal column which is neither bad nor good. But in this particular situation it was negative because of the narrowness; I no longer had any fluid around my spine where the discs were herniated. I was told that physical therapy wasn’t an option because it could possibly aggravate the discs more. I wasn’t a candidate for a steroid injection because the stenosis was so high up it could possibly interferes with my breathing and I’d be at risk of dying. He said my best option was surgery. Surgery? On my neck? What? How did this happen? He told me he usually sees this in older patients that have degenerative discs or trauma patients.

I went home and did my research. Google was my best friend for about two days.

What? I had no trauma. I’m only 29. This particular doctor was not an orthopedic surgeon and he referred me to one within his practice. I went home and did my research. Google was my best friend for about two days. I talked to the doctors that I worked with and they recommended that I see a neurologist. I made the appointment and was seen within a week. He repeated everything the first doctor had told me. Because of my age he was hesitant to do surgery. He suggested a cervical facet block and gave me Neurontin which helps with neuropathic pain among other things. They would give me an injection mixture of cortisone and anesthetic into my bones in hopes it would relieve my pain but there was a possibility it would not help my symptoms which was the numbness, tingling, and hands shaking. So, what I heard was that they could help me with the pain but not the symptoms.

I scheduled the cervical facet block but unfortunately my insurance would not cover it. So, they decided to do an occipital nerve block. That did absolutely nothing. I returned back to work after the 4th of July holiday after the neurologist recommended I take some time off. When I went back to work I had been dealing with this for about 6 weeks, but I had to go back to work. My short term disability simply did not cover my portion of the bills. My pain was controlled by the Neurontin which I could only take at night because it made me sleepy and extremely lethargic. Then, I started having a different symptom. At random moments it would feel like my whole body was being jolted. The best way I can describe it is an electrical shock coursing its way through my whole body. It didn’t hurt nor did it last long. It caused me some worry because I knew it wasn’t normal. I went back to the neurologist. After explaining to him the “electric shocks” that I was experiencing, he immediately seemed concerned, more concerned than my first visit and said that ultimately I needed surgery. It was his belief that the discs had moved even further on my spine and would cause permanent damage if I didn’t have the surgery.

So, on August 11, I will be having an anterior cervical discectomy fusion (ACDF) on C3-C5. Essentially, he will take out three discs and replace them with grafting material. He will go in through the right front side of my neck and through the muscles to achieve this.

After much prayer and thought, I am okay with my decision to move forward with surgery. Unfortunately, this is degenerative but decided to rear its ugly head while I’m young versus in older age. I’ll be keeping everyone posted about the surgery and recovery via the blog!