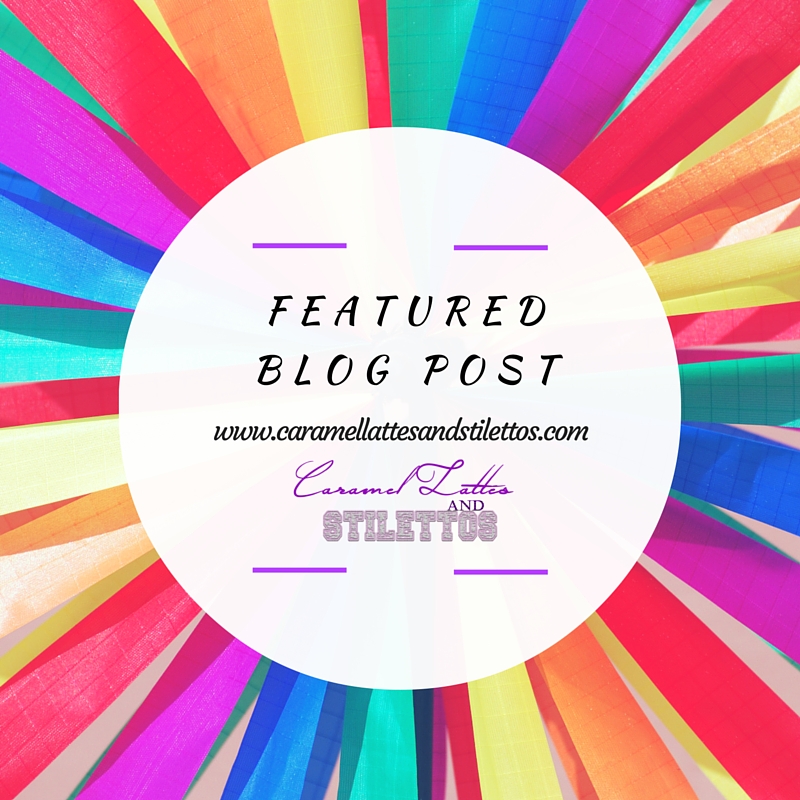 ~”The reality that I had accepted was that the chances were very slim that he was going to leave his family and I knew that he wouldn’t leave on my part.” 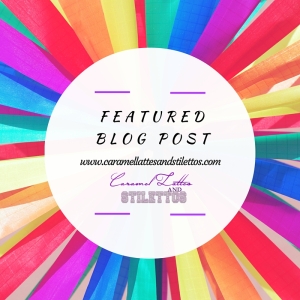 *This blog feature has names changed to protect the image and identity of the writer and those involved.

Now, I have a confession to make.  While I had been praying for someone that could fulfill my sexual needs during the post-divorce days, I was also throwing in prayers to bring someone special my way.  I guess you can say I was lying to myself a bit about not wanting to be in a relationship.  Deep down, I did want to be in a healthy, loving relationship.  I just didn’t want to be in some BS like my marriage that I just ended. So, I guess I got what I asked for.  But when I tell you I fought these feelings tooth and nail, I fought hard.  There was something about this that was different though.  I knew it from the beginning.  I just couldn’t put my finger on it. Yes, the sex was bomb, but we were meant to be together for more reasons than that.

Well, when I tell you I lost the fight..I lost the fight.  The first couple months that we spent together were full of frequent sex sessions.  We could not get enough of each other.  We were so addicted. I was keeping my feelings under wrap fairly well during the first couple of months.  I was still hanging with a few other guys.  Enjoying dinner, movies, and sex.  Devon was just another one of the guys in the rotation.  But the more we hung out, the more the “falling in love feelings” would creep up.  I knew something was different when I would be out on a date with another guy and I couldn’t stop thinking about Devon.  I was so close to telling him “I love him” on a couple of occasions but held back.  To stifle these feelings, I made sure that I kept busy with the kids, work, wrapping up loose ends from the divorce and working on myself.

Well, I could not keep the feelings in for too long.  One night, while we were catching our breath and taking a break between our lovemaking sessions, I had the strongest urge to tell him I love him.  I remember saying, “I feel like I want to tell you I love you”.  His response, “So say it”.  And so I did.  That was it.  I said it.  I knew I was in trouble then.  There was no turning back.  And it wasn’t long after this that he became my “one and only”.

But the highs I felt from the time we spent together were also met with the lows of the reality of this situation.  The reality that I had accepted was that the chances were very slim that he was going to leave his family and I knew that he wouldn’t leave on my part.  How could I have allowed myself to get this deep?  Damn!  This is not the type of relationship that I was praying for.  I did not want to be sharing a man – a married man at that.

Whenever I was feeling low about the situation I was in, I would react by sending him an “I love you but I can’t do this anymore” text.  And this happened once a month for nearly a year. Although I was enjoying the time we were spending together, I had to be realistic with myself about the reality of us being together.  More importantly, was I really ready for a relationship.  I questioned myself frequently as to whether I had the energy to put any substantial effort into a relationship as I did not know if I could really give to someone else in a healthy way.  I really felt that I needed some substantial time to recover from my divorce and take time to focus on myself.

Yet, no more than two days would pass after ending things before we were back to our normal happenings.  Why did I go back?  I craved this man.  I needed him like I needed food, air and water.  What I loved most is that when I am with him that I am open, non-judging, freely giving and receiving and able to express myself.  It’s something I have never experienced and that is what kept me going back for more.

If you missed part one, read it here: Part One