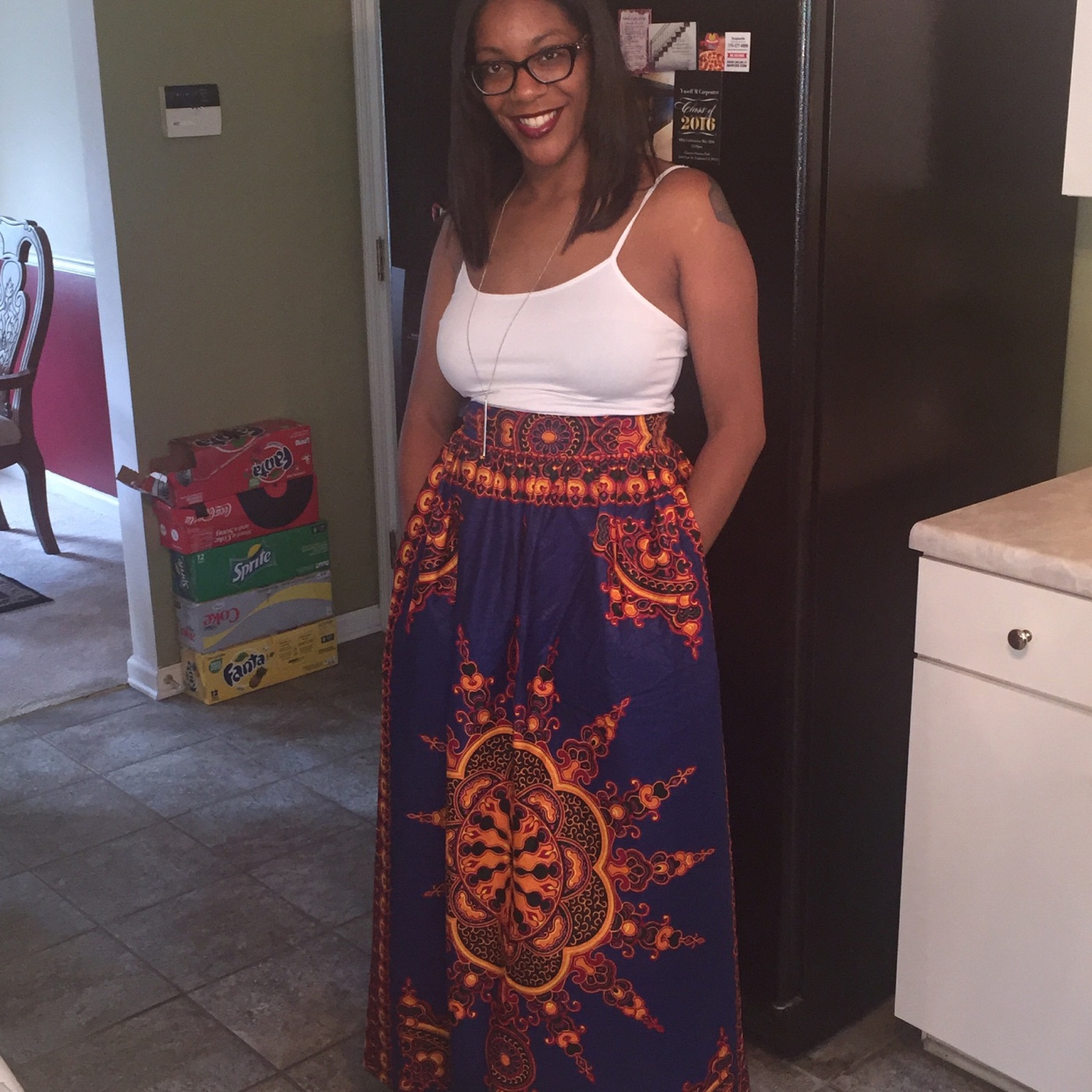 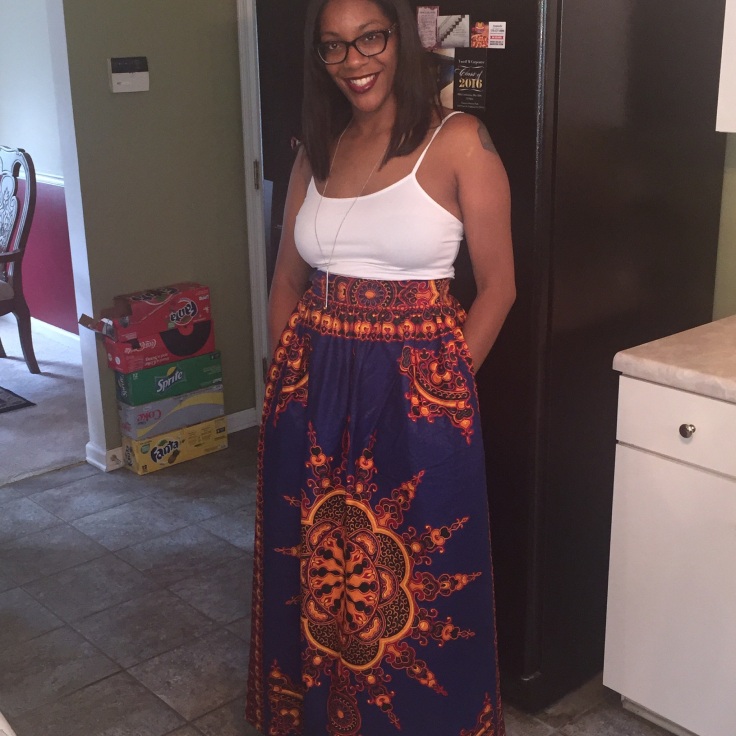 Cierra has been in Atlanta for 16 years when she moved from California with her parents in 2000. She’s the oldest of 5 children. She’s a wife and mother of three kids ages 2,5, and 8.
Cierra has always been an avid reader and writer. She published her first chapbook in February of 2016 and also does spoken word in many Atlanta venues.
After having the toughest year of her adult life on 2014 she realized how important writing, being transparent, and standing in her own truth is. Her ultimate goal is to become self-employed as a writer which would allow her to spend more quality time with her family.
Follow her on IG and Twitter @cece_cakez

One thought on “Meet CeCe, Our New CLS Blogger!”